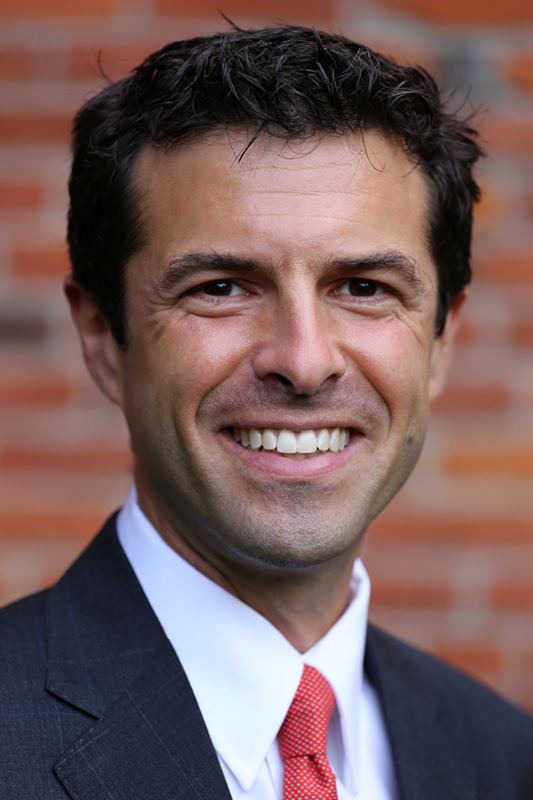 In addition to having appeared before all levels of Court in Ontario and the Federal Court of Canada, Shane has represented his clients in many significant cases relating to land compensation claims throughout Ontario, including the landmark decision of the Supreme Court of Canada in Antrim Truck Centre v. Ontario (Ministry of Transportation). This appeal resulted in a unanimous decision by the Supreme Court in favor of the Appellant owner and set a precedent relating to real property rights and the balance between public and private property interests in Canada. Shane has also been involved in major infrastructure projects throughout Ontario, including the 407 East, the TYSSE Subway extension, Metrolinx initiatives and LRT Projects.

Shane is a past president of the Ontario Expropriations Association and has been a director since 2006. This Association is made up of individuals from professions involved in the acquisition of land for public purposes and provides a forum for such professionals to educate one another on relevant issues. Shane is a member of the Ontario Bar Association, the Advocates’ Society and the Ontario Chapter of the International Right of Way Association. Shane currently serves as a director of the Greater Toronto Airport Authority Consultative Committee. Shane has presented to audiences throughout Canada, along with international audiences on the topic of expropriations law and related legal issues.

Compensation for Expropriation in Canada, Delegation of the Socialist Republic of Vietnam, Toronto, Ontario, April 2009

The Abandonment and Disposition of Expropriated Lands, 2016

The Evolving Obligations of an Expert Witness, 2009

The Private Nature of Necessity Hearings and Inquiry Officer Reports: An Oddity in the Ontario Expropriation Legislation, 2007

Legal Privilege and its Application to Appraisers, 2007

Admission to the Law Society of Upper Canada, 2001

Ontario Expropriation Association, Board Member and Past President

The Advocates’ Society of Ontario