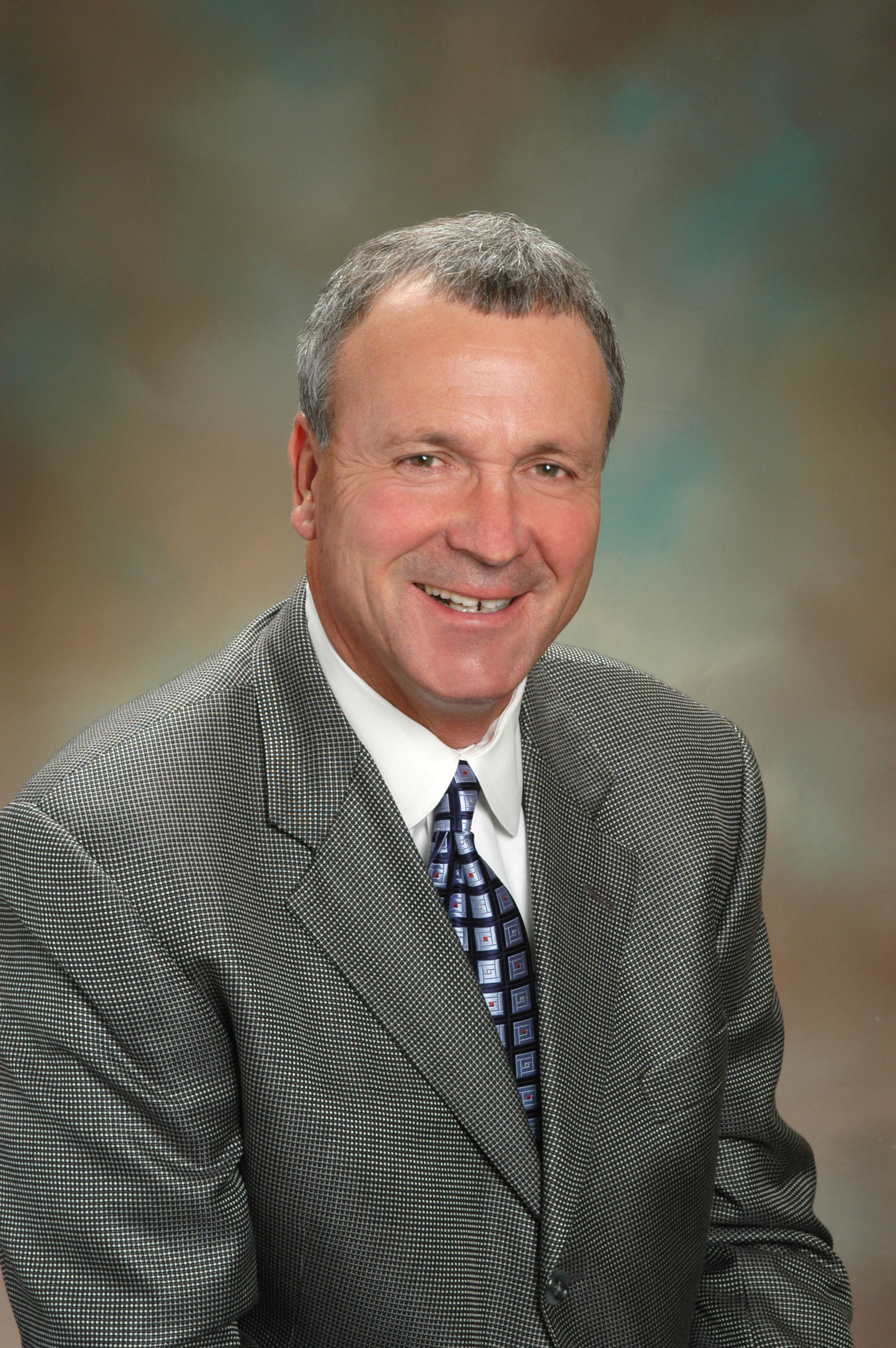 Warren served as co-counsel for the defendant in the United States Supreme Court throughout the litigation in Kumho Tire Company, Ltd., et al. v. Patrick Carmichael, et al., 119 S. Ct. 1167 (1999) which had a major impact on the law of admissibility of expert witnesses in federal court.

Listed below are the most recent speaking engagements of the more than 50 presentations Warren has given. To view a complete list of Warren’s presentations and continuing legal instruction, please click here.