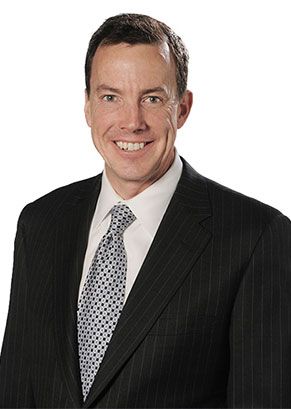 Jack Sperber focuses his practice on eminent domain and real estate litigation representing, clients throughout Colorado. He has significant experience trying complex and high-value cases and has obtained many multi-million dollar awards and settlements on behalf of his landowner clients. Throughout his career, Jack has been involved in virtually every major public project in the state of Colorado, including highways, airports, light rail infrastructure, electric transmission lines, pipelines, and redevelopment projects. He also routinely counsels national corporations on condemnation issues affecting their business and real property interests in Colorado and around the country.

A frequent presenter on topics related to eminent domain and condemnation, Jack often speaks at continuing legal education seminars and before trade and business groups. Since its inception, he has co-chaired the American Law Institute’s Condemnation 101 course, a national seminar he helped create to instruct attorneys in the best practices for preparing and presenting an eminent domain case.