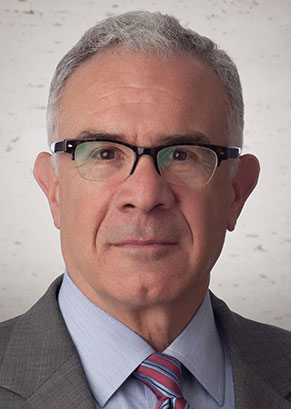 Mark Savin is a shareholder at Fredrikson & Byron where the primary focus of his practice is eminent domain litigation. Mark has represented corporations, development companies and individuals in condemnation proceedings throughout Minnesota.

Institutional clients as well as national and regional companies with extensive property holdings are a key part of his practice. Mark has represented the property interests of companies such as General Mills, 3M, Prudential, Total Petroleum, Rahr Malting, Firstar Bank and Target in eminent domain litigation. He has also represented the owners of smaller businesses impacted by condemnation including restaurants, service stations, shopping centers and apartments as well as properties owned by non-profit entities including churches and hospitals.

Mark represents a number of land developers whose properties are affected by eminent domain proceedings, including developers in the Twin Cities and in the St. Cloud area. He has also acted as an adviser to major developers in connection with development projects in downtown Minneapolis.