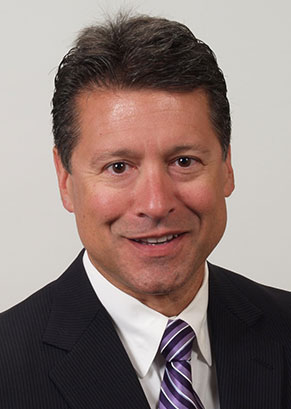 Tony has been appointed by the Superior Court of New Jersey as an expert in real estate valuation matters, has published several articles and lectures regularly, both in New Jersey and nationally,on eminent domain and real estate valuation issues. He appears often on national television, where he provides commentary on eminent domain and property rights issues around the country. He is also the author of the New Jersey Condemnation Law Blog, www.njcondemnationlaw.com, and the New Jersey Property Tax Law Blog, www.realestatetaxappealsnj.com.

Active in civic affairs, Tony serves as a Trustee of the Great Swamp Watershed Association, a land preservation trust. He recently competed a term as the President of the Franklin & Marshall College Alumni Association Board of Directors. He also has served as Trustee of Franklin & Marshall College, served for several years as Vice President and Trustee of the New Jersey Hall of Fame Foundation. He served as a member of New Jersey Governor Chris Christie’s Transition Team, and was appointed by Governor Christie to serve as a Commissioner of the New Jersey Public Broadcasting Authority, where he was Vice Chair and Treasurer for nearly all 7 years of his term.

Tony DellaPelle is a frequent speaker at national and state conferences on the subject of eminent domain and property valuation.  A selection of his most recent speeches and continuing legal education presentations are listed here.

A selection of Tony’s most recent written work is highlighted below. To view a complete list of his published articles, please visit here.