Property Rights in the State of South Carolina

South Carolina eminent domain actions are governed by the statutory framework set forth in South Carolina Code Section 28-2-10 et seq. This framework provides additional protections that landowners in some other states do not receive. For example, if a landowner “prevails” at trial, a landowner may recover costs and attorney’s fees. The South Carolina State Constitution also expressly protects landowners facing condemnation. The government’s ability to condemn is limited because of state courts’ narrow interpretations of the “public use doctrine.” South Carolina is somewhat unique in that it gives landowners the opportunity to stop an eminent domain action, but by initiating a separate legal proceeding known as a right to take challenge. 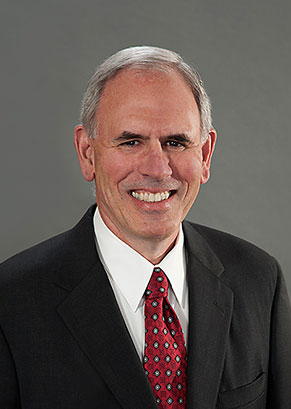 Eminent domain law is one of Keith Babcock’s primary areas of practice, with the vast majority of his condemnation clients being South Carolina landowners. Before entering private practice in 1981, Keith served as an Assistant Attorney General for the State of South Carolina, where he first began litigating condemnation cases, representing the South Carolina Department of Transportation in various counties throughout the State. Keith’s firm represented landowner David Lucas in a successful regulatory takings claim against the South Carolina Coastal Commission. In Lucas v. South Carolina Coastal Council, 505 U.S. 1003, 112 S.Ct. 2886 (1992), the United States Supreme Court held that government regulations denying a property owner all “economically viable use” of the land constitute a taking of private property for which just compensation must be paid.