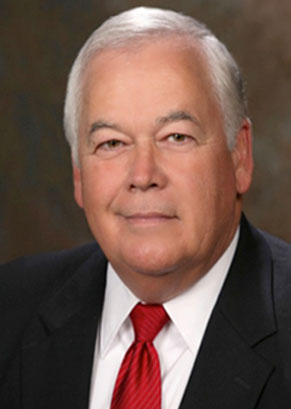 Paul R. Scott has practiced law in Hernando, Mississippi, since 1981, where he is a partner in Smith, Phillips, Mitchell, Scott & Nowak, LLP. The primary focus of his practice is the representation of property owners in eminent domain litigation. He has successfully represented property owners in various Mississippi venues in cases involving acquisitions for road and highway construction, airport expansion, construction of electric and natural gas transmission lines and other uses.