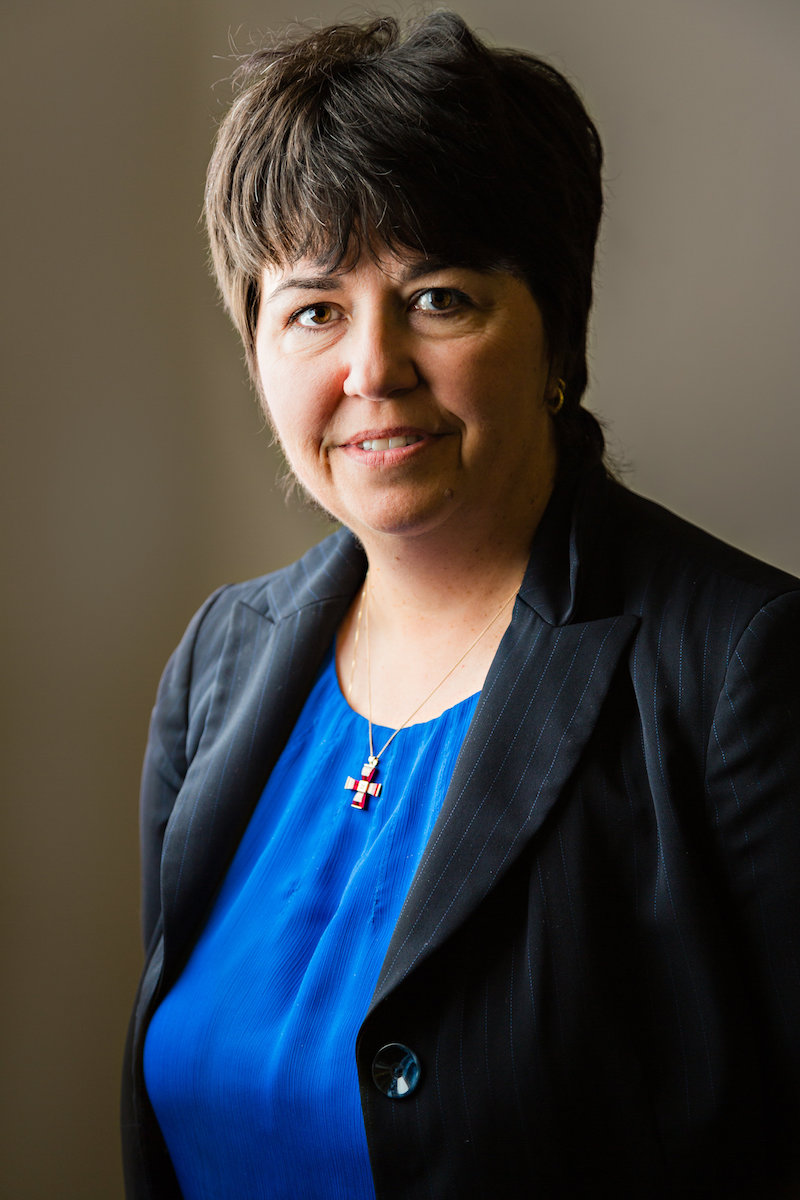 Hertha Lund has represented landowners for over 20 years in matters involving eminent domain, property rights, water rights, and wind energy development across the State of Montana. Hertha has argued numerous cases before the Ninth Circuit and the Federal Circuit Court of Appeals, various Federal Circuit Courts, and the District Courts in Montana. She also served as Law Clerk to Chief Judge Loren A. Smith at the U.S. Court of Federal Claims.

While in law school at the University of Montana, Hertha served as Co-Editor-In-Chief of the Montana Law Review. Additionally, she received a Bachelor of Arts in Journalism with a minor in Business Communications from Temple University and studied Animal Science, Range Management, and Pre-Veterinary Medicine at Montana State University. She has served on non-profit boards and is actively involved in the leadership of her church.