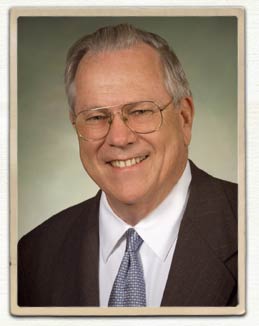 For over 50 years, Toby Brigham (retired) devoted his law practice to the defense of constitutional property rights. A graduate of Yale University and the University of Florida College of Law, Mr. Brigham founded his Miami-based law practice in 1960. During his extensive career, he represented landowners throughout the State of Florida and across the country in eminent domain, inverse condemnation, regulatory takings and property rights litigation.  With extensive experience in both federal and state courts, he secured some of the largest trial verdicts and settlement awards for landowners in Florida’s eminent domain history.