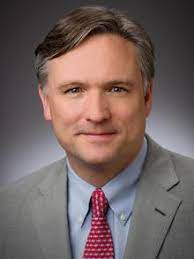 Texas Gov. Greg Abbott recently announced state plans to build a border wall where the Trump administration left off. During his campaign and presidency, former President Donald Trump promised the construction of a wall along the border between the southern United States and Mexico. That construction was halted when President Joe Biden took office in 2021. Recently, Texas OCA Member Charles McFarland was asked to weigh in on Govenor Abbott’s plans. He stated that there are several logistical challenges to this plan, including the fact that much of the needed land is privately-owned. “Some property owners will likely sue the federal government over its use of eminent domain.”  Click here to read the full exchange.