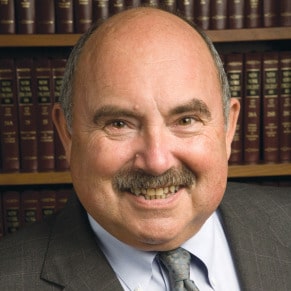 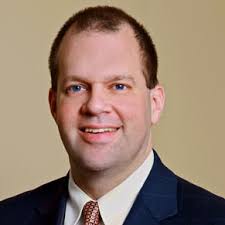 In an article published in the New York Law Journal Owners’ Counsel of America Members Mike Rikon and Jon Houghon discuss the recent decision in Staten Island Land Corp and how it seeks to address the problem of advance payments and sandbagging in the State of New York. As they explain in the article, under New York’s quick take statute, the government can take title to property which it seeks to condemn by making an advance payment based on the government’s ‘highest approved appraisal’ before the final determination of just compensation has been made, which payment can subsequently be used by the owner to purchase replacement property. However, what happens if the condemning authority tenders a second (and much lower) appraisal at trial (a tactic called sandbagging) that results in a final just compensation determination well below the advanced payment?  In such situations, the landowner can be forced to repay the deficiency amount, something that is difficult to do if the owner has already reinvested the money in replacement property. Read here on how the Staten Island case seeks to remedy this obvious injustice.

Nailing Down Knick and Governmental Takings in Louisiana by OCA Member Randall A. Smith 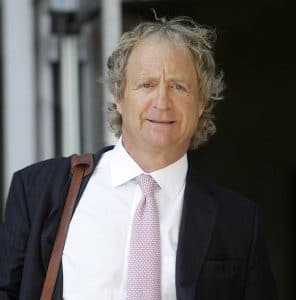 Owners’ Counsel of America member Randall Smith writes in a new article published in the October/November issue of the Louisiana Bar Journal about the unique interplay between Louisiana’s expropriation laws and the U.S. Supreme Court’s recent landmark decision in the Knick case. The article focuses on what Knick may mean for Covid-19 claims against local governments in the wake of mass shutdowns and other regulatory measures that are currently impacting businesses and property interests, both in Louisiana and nationwide. The article also highlights a case currently before the 5th Circuit involving enforcement of a $28,764,685 just compensation and interest judgment against Bernard Port that Randall Smith obtained for his client Violet Dock Port, as a result of the taking of  its’ port facility in 2010. To read the Bar Journal article in full click here. 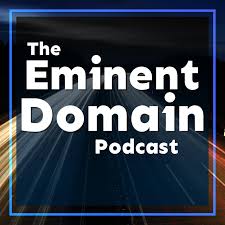 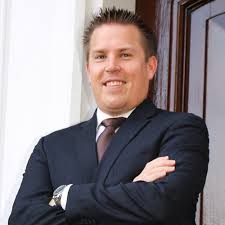 OCA Affiliate Member, Stephen Clarke of the law firm of Waldo & Lyle in Norfolk Virginia recently joined Clint Schumacher on his Eminent Domain podcast to share a story about the reaction of his clients to the cancellation of the Atlantic Coast Pipeline project.  On a lighter note, Stephen also introduces Clint to the board game “Settlers of Catan.” To listen to the podcast, click here. Clint’s Podcast can also be found on iTunes and Stitcher. 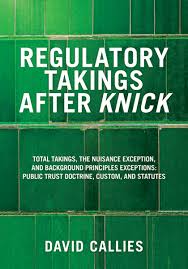 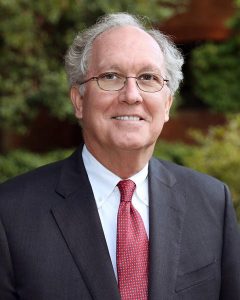 To follow up on a story we ran earlier regarding OCA’s Amicus Brief filing in the case of the City of Suffolk’s operation of a sewage and stormwater system so as to discharge wastewater into the Nansemond River, we learn that after recent rains an estimated 1.5 million gallons of raw sewage has been dumped in the river. “They are discharging and allowing raw sewage to be discharged into the rivers that we swim in…” says attorney Joe Waldo (seen in the photo) who represents several oystermen currently suffering huge losses due to the situation.  Robert Johnson, who owns one of the  businesses impacted, estimates he has 750 acres of oyster beds that can’t be harvested right now, and that is costing him $2,000 to $3,000 a day. “We are totally shut down. Ninety percent of our oysters are in the Nansemond River which is the best growing ground in this area.” 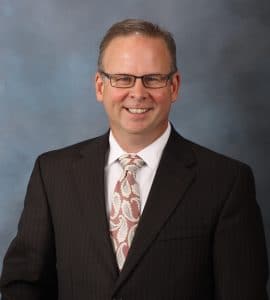 The St. Louis County Circuit Court recently approved University City’s request to condemn seven commercial properties within the footprint of Novus Development’s nearly $190 million project. Novus’ plans to use the site at Olive and Interstate I-70 to develop a mix of retail anchored by a Costco store, apartments, offices and potentially a hotel. Last year, the City approved $70.5 million in tax increment financing for the project. OCA Missouri Member, Paul Henry represents SSC Acquisitions, which entity owns one of the four properties impacted by the project. For more information about the project please click here. 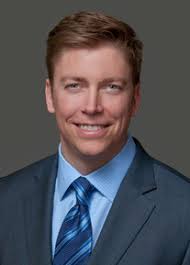 OCA’s Affiliate Member Michael Ryan covers in his firm’s blog the recent Seventh Circuit Court of Appeals decision in Protect Our Parks, Inc. v Chicago Park District, 2020 WL 4915631, affirming a grant of summary judgment in favor of the government on a Fifth Amendment takings claim. Protect Our Parks, Inc. and several individual Chicago residents had sued the City of Chicago and the Chicago Park District in federal court to halt the construction of the Obama Presidential Center in Chicago’s Jackson Park by its sponsor, the Barack Obama Foundation. Plaintiffs argued several legal theories, one of which was a claim arising under federal law that, by altering the use of Jackson Park and handing over control to the Barack Obama Foundation, the defendants took the plaintiffs’ property interest for a private purpose in violation of the Takings Clause of the Fifth Amendment. In ruling against the plaintiffs on the merits, the Seventh Circuit found that the plaintiffs failed to prove they have a private property interest in Jackson Park that is protected by the United States Constitution. The case is also covered in OCA Member Robert Thomas’ Inverse Condemnation Blog which you can read here. 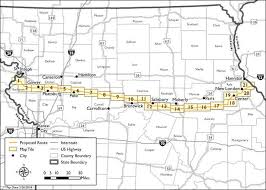