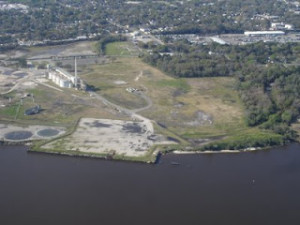 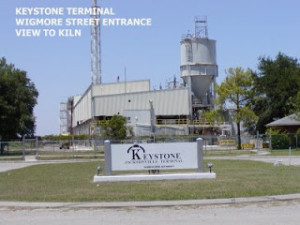 JACKSONVILLE, FL, Jul 29, 2008 (MARKET WIRE via COMTEX) — After almost two years in litigation, the Board of the Jacksonville Port Authority (Jaxport) has decided to abandon the eminent domain taking of Keystone Coal Company’s 70-acre property on the St. Johns River.

This decision follows a recent jury verdict valuing the property at $67,410,000, which was the largest eminent domain jury verdict ever in Florida’s state court proceedings. It also comes after a finding by the trial judge that Jaxport received a fair trial after it filed a post-verdict motion.

Previously, Keystone lost its challenge to Jaxport’s taking of its property. Even though the company was considering an appeal on the issue of its constitutional property rights, Keystone was required to first proceed to a jury trial on valuation.

The jury verdict is remarkable since Keystone purchased the property only a year and a half before the lawsuit for $8,000,000. However, the evidence in the case showed that Keystone assumed risk that Jaxport was not willing to accept at the time of its purchase. Additionally, Keystone bought the property prior to the announcement of the Panama Canal’s expansion, a market force which dramatically increases the prospect of foreign trade along the U.S. East Coast.

The case was tried by Andrew Brigham, Jackson Bowman, and Mark Natirboff of Brigham Moore LLP, the oldest and largest law firm in Florida devoting its practice to the representation of property owners in eminent domain proceedings.

“From day one, Keystone Coal President Tom Scholl only wanted to keep his property,” Brigham said. “This is a great day for Mr. Scholl, and a great day for property rights. Apparently, the verdict was enough to turn around Jaxport’s eminent domain battleship. It goes to show how a jury can level the playing field between an individual citizen and government. Tom never gave up. He was in the right place at the right time, and found a Picasso in a garage sale. When we got before the jury, we simply let the property do most of the talking.”

Disclosure:Andrew Brigham is the Florida member of Owners’ Counsel of America.