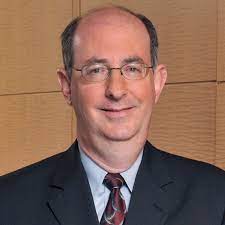 A San Bernardino Superior Court judge ruled recently against the Town of Apple Valley in its attempt to take over its largest supplier of water, Liberty Utilities. The water provider is represented by OCA member, Ed Burg who practices out of Los Angeles with the law firm of Manatt, Phelps & Phillips.

In a preliminary ruling issued after an extensive bench trial, Judge Donald Alvarez found that Liberty Utilities had “disproved” the town’s arguments that its acquisition of the company’s water system would be in the public’s interest and a necessity. The ruling comes after a lengthy effort by Apple Valley to acquire the water system that has been ongoing since 2011. The town filed its eminent domain lawsuit in January 2016 when the system was owned by Ranchos Water Company. A copy of the Judge’s ruling can be view on the Town’s website.