On January 30, 2016 Owners’ Counsel of America honored Oregon property rights, land use and condemnation attorney Donald Joe Willis with the Crystal Eagle Award for his advocacy over more than four decades on behalf of private property owners in land use, eminent domain and regulatory takings litigation throughout Oregon and nationally. 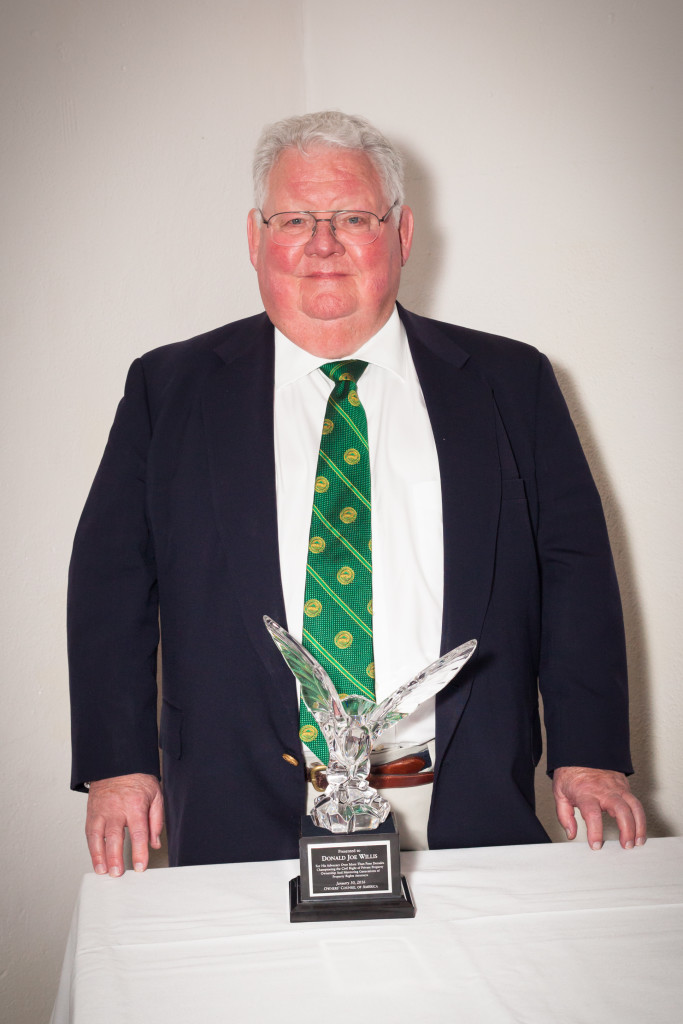 Willis, a Shareholder with the Pacific Northwest law firm Schwabe, Williamson & Wyatt has represented landowners in many condemnation actions before both courts and juries. He has also successfully litigated numerous land use cases involving the validity and application of government regulations before the Land Use Board of Appeals and in State and Federal courts. A graduate of the University of Oregon and the University of Oregon School of Law, Joe served in the Navy before beginning his career in 1971 at the firm where he worked closely with John Schwabe, a well-known condemnation lawyer whose practice reached across the west coast.

“Joe is extremely passionate about the law,” said Jill Gelineau, OCA Oregon Member. “Perhaps the reason he is so passionate, is because he understands how much the law impacts regular people.” Gelineau added, “Joe cares deeply about property rights but he also cares genuinely for his clients. He puts himself in his client’s shoes and views the case from the client’s perspective.”

In 1978, Willis was appointed as the Oregon Commissioner to the National Conference of Commissioners on Uniform State Laws (NCCUSL). He was reappointed to the position by five separate Oregon Governors and has since been honored with a lifetime membership. Appointed by the Oregon Law Commission to served on the Eminent Domain Work Group, Willis participated in redrafting the state’s Eminent Domain Code. Additionally, He is a Fellow of the American Bar Foundation and has served for over a decade on the Board of Directors of the Pacific Legal Foundation.

As John Schwabe was a mentor to him, Joe has been an exceptional mentor to a number of attorneys, particularly those in his firm’s Condemnation and Land Use groups.

Read more about the Mr. Willis and the Crystal Eagle Award here. 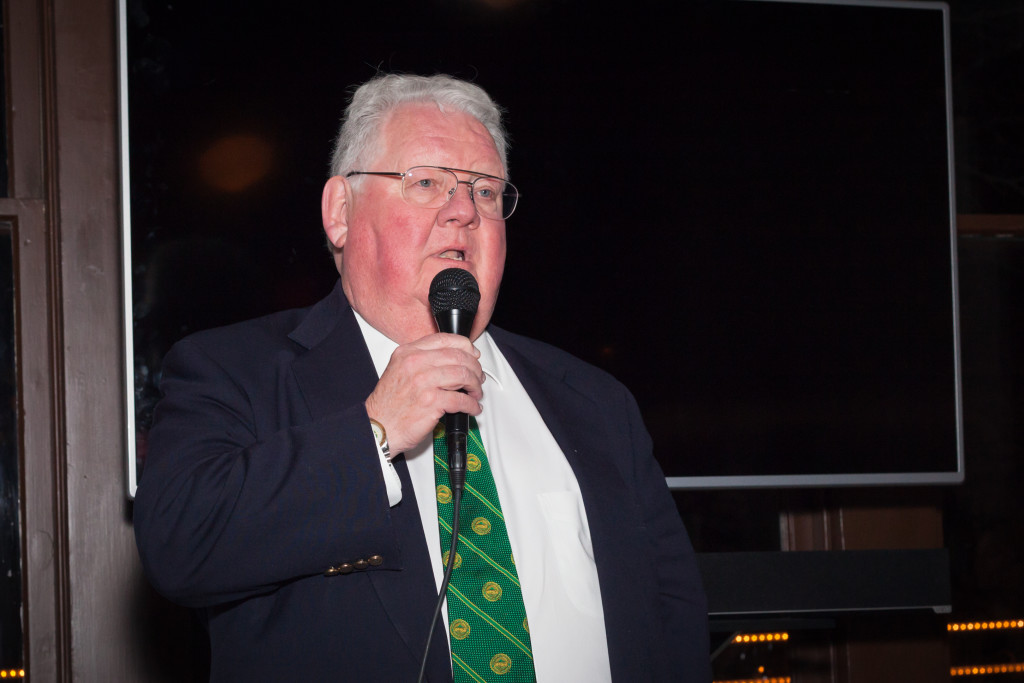 Some of Willis’ Noteworthy Cases 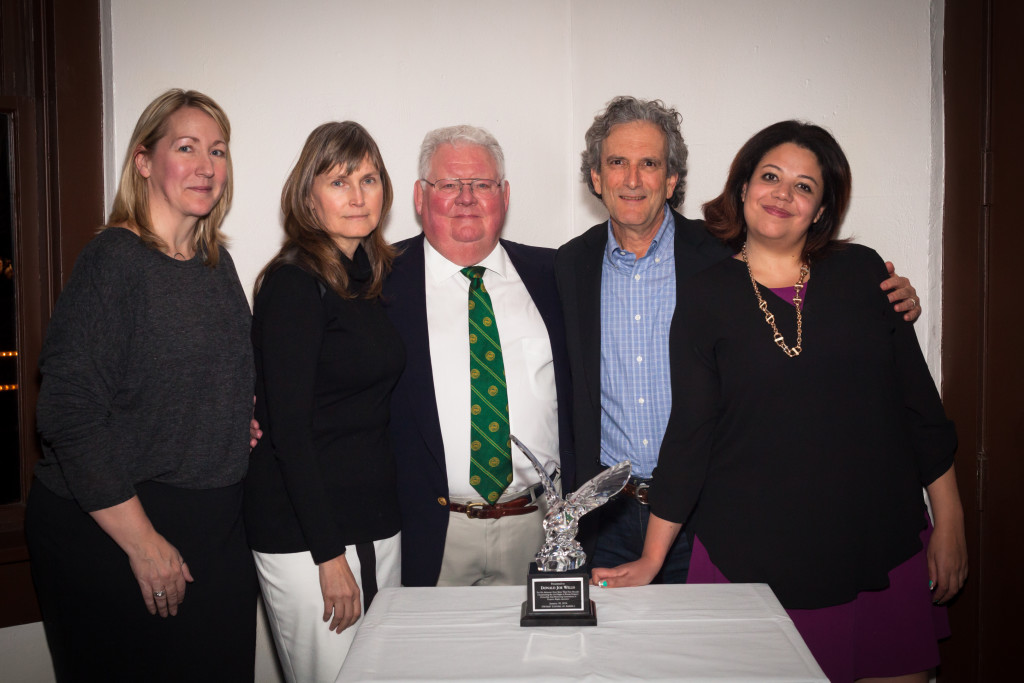