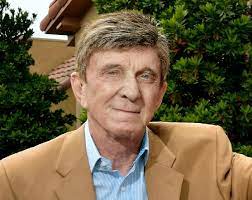 Judge Timothy Williams ruled on Tuesday in favor of developer EHB, represented by OCA Member Kermitt Waters, finding that a city’s actions in stalling the developer’s housing plans were tantamount to a taking. In recent years, the Las Vegas City Council either held up or rejected plans to build homes on much of the closed golf course property, leading the developer to claim that such delays and denials were unnecessary and aimed at preserving the private land’s use for the surrounding public. For many years a coalition of residents in the upscale Queensridge neighborhood, which the course weaves through, cited fears of high density and diminishing property values in opposing the developer’s plans.