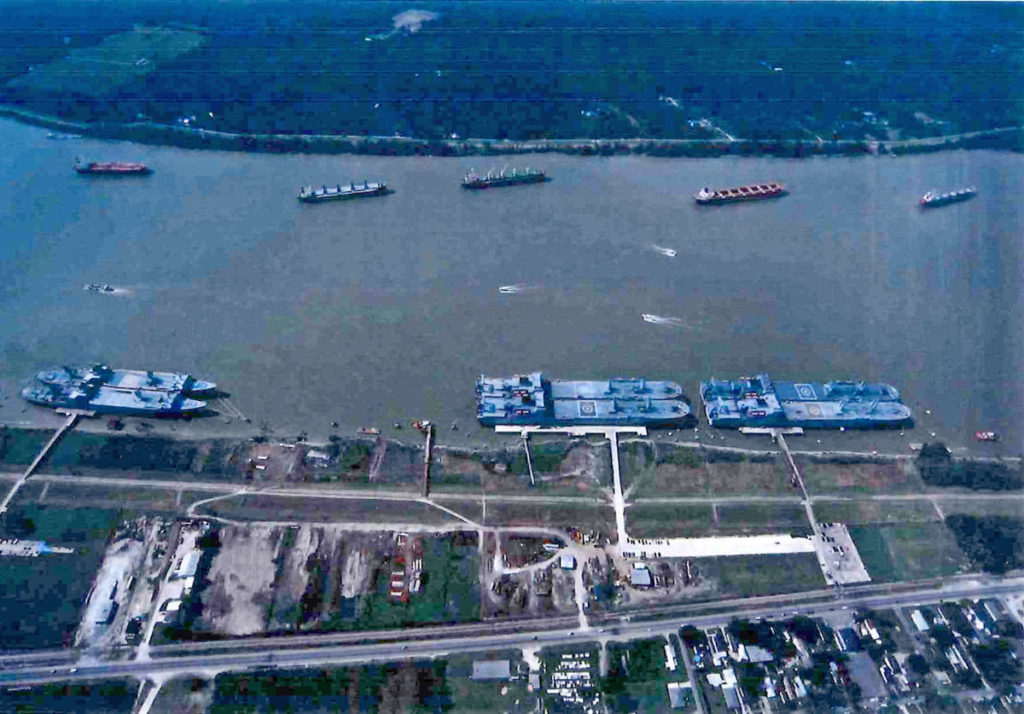 As reported in the New Orleans Advocate, this facility, once owned by the Violet Dock Port but since taken through eminent domain by St. Bernard Port, Harbor & Terminal District, is at the center of a protracted legal dispute that came before the Louisiana Supreme Court for argument on Monday. For decades, the facility serviced U.S. Navy ships on three of its five docks. The Violet Dock Port claimed that it was unfairly taken by the District to lease it to another private entity that would operate the same business and generate the same revenues as the Port had for years. On behalf of the former owners, OCA Member Randall Smith argued before the Louisiana Supreme Court that the taking violated the Louisiana and U.S. constitutions and should be overturned, with the property returned to the landowners. Mr. Randall also argued that if the lower split appellate decision was not overturned, the District should be forced to pay his clients a replacement value of $41 million or more for the loss of their property. In addition to the OCA itself (with the assistance of OCA Member Robert Thomas), numerous amicus groups joined in supporting Violet Dock Port, including the Institute for Justice (with the help of OCA member, Dana Berliner), the National Federation of Independent Business, the Louisiana Association of Business & Industry, Southeastern Legal Foundation, and the Cato Institute. On behalf of St. District, a national port organization and other Louisiana port entities submitted amicus briefs. Randall Smith is with the law firm of Smith & Fawer in New Orleans, LA.