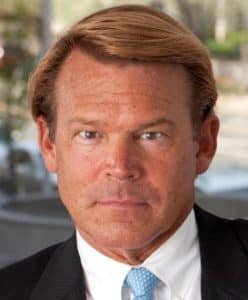 The United States Court of Federal Claims recently issued an important decison in a Rails to Trails case involving some 59 properties adjacent to a former railroad corridor in Newton County, Georgia. The owners were seeking just compensation under the Fifth Amendment stemming from the imposition of a recreational trail across their properties. The primary issues before the court were the amount of just compensation to be paid for the taking and the appropriate interest rate to apply given the delay between the date of the taking and the date of payment. The decision was filed on August 31, 2021and the case is Gloria Jackson vs. United States in the United States Court of Claims (Nos. 14-397L, 15-194L)

The property owners were represented by OCA Member Thor Hearne who has tried many such Rails to Trails cases. Mr. Hearne successfully argued in the case that the just compensation due the property owners must include significant damages to their remaining properties. For more information about the Rails to Trails Act read this handy brochure from OCA’s Featured Articles.