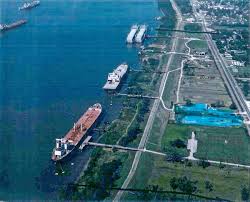 OCA Member Randall Smith’s eight year battle with St. Bernard Parish Port Authority over the taking of his client’s property may be ending soon as a result of the Louisiana Supreme Court’s recent decision to leave in place an appellate court’s ruling that the parish needs to pay an additional $18 million in just compensation and interest. The high court’s 5-2 ruling in effect wraps up an intricate legal battle that begin when the parish sought to condemn Violet Dock Port’s property in order to hand it over to a private competitor—on the premise that the competitor could operate the dock better and charge more favorable rates. A Louisiana appellate court upheld the condemnation as a valid “public use” because the government said it would help the area’s economic development, similar to the arguments made in the Kelo case. 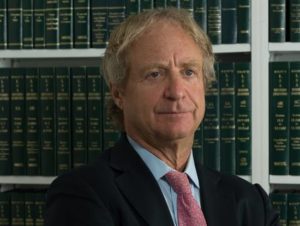 “For over eight years, these local citizens have had to fight the unwanted taking of their Mississippi River property and business,” Smith said in a statement. “Any check on the widespread governmental abuse of the power of eminent domain should be applauded, and while ultimately unable to stop the taking, we are most gratified to have a final ruling finding (significant) additional compensation.” The purchase price for the property must also include significant attorneys’ fees and costs owed to Violet Dock. Smith estimates that his clients incurred over $6 million in attorneys’ fees and costs during the legal dispute which dates back to 2010.