Owners’ Counsel of America has elected three accomplished eminent domain attorneys to serve on its Board of Directors for 2019. They are Hertha Lund with Lund Law, PLLC in Bozeman, Montana; Casey Pipes with Helming Leach Law Firm in Mobile, Alabama; and Joseph Suntum with Miller, Miller & Canby in Rockville, Maryland. 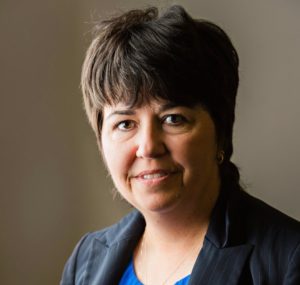 Hertha Lund represents landowners in matters involving eminent domain, property rights, water rights, and wind energy development across the State of Montana. Hertha has argued numerous cases before the Ninth Circuit and the Federal Circuit Court of Appeals, various Federal Circuit Courts, and the District Courts in Montana. She also served as Law Clerk to Chief Judge Loren A. Smith at the U.S. Court of Federal Claims. While in law school, Hertha served as Co-Editor-In-Chief of the Montana Law Review. And at Montana State University, she studied Animal Science, Range Management, and Pre-Veterinary Medicine. She has served on non-profit boards and is actively involved in the leadership of her church.

Casey Pipes is both the managing shareholder of his law firm and an active practicing attorney, representing landowners in condemnation actions throughout Alabama in both federal and state courts.  Casey is also a member of The Counselors of Real Estate®, an international organization of real estate professionals recognized as the leading advisors in complex real property matters.  Casey previously served as Chair of several American Bar Association Committees and is also a frequent speaker at national and state-wide educational seminars on the subject of eminent domain and real property litigation.  On the national level, he has presented papers at several of the American Law Institute’s “Eminent Domain and Land Valuation Litigation” seminars dating back to 2008. 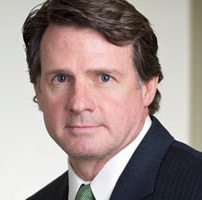 Joseph Suntum focuses his practice on the representation of property owners throughout Maryland and the District of Columbia in eminent domain litigation. He also practices in the areas of real estate litigation, complex business litigation and appellate advocacy. Joe is among the few trial lawyers who have successfully tried both murder cases and multi-million dollar civil actions. He has also successfully argued numerous appeals before the Maryland courts of appeal. Before joining Miller, Miller & Canby, Joe served as a law clerk to the Honorable Elsbeth Levy Bothe in Circuit Court for Baltimore City. He also served for four years as an Assistant Public Defender for Montgomery County where he first earned his reputation as an outstanding trial advocate.